Màiri Maguire teaches in top schools all over the world, but on days like today she wishes she had never left Glasgo!

8:10 a.m. on 15th August 1970. They’ve been in Paris only 12 hours. Lianna, Màiri’s closest friend, is locked up in jail, charged with murder. Màiri is being hunted by murderous criminals. She never dreamt that travelling outside Scotland would be so dangerous. Will Màiri ever again see her comfy home in Merrylea, her loving sisters Morag and Katriona, her schoolboy nephew Niall?

Major Ellis Peverel seldom leaves Màiri’s side. Respected by the Paris police, shrouded in secrets, who is this man? Is he a true friend to Màiri, or does he have an agenda of his own?

Who really killed the corrupt taxman for whose death Lianna has been framed? Màiri has only 6 days to find the murderer. Can she free Lianna in time? Or must she choose between her friend’s freedom and her own livelihood… if she’s still alive. 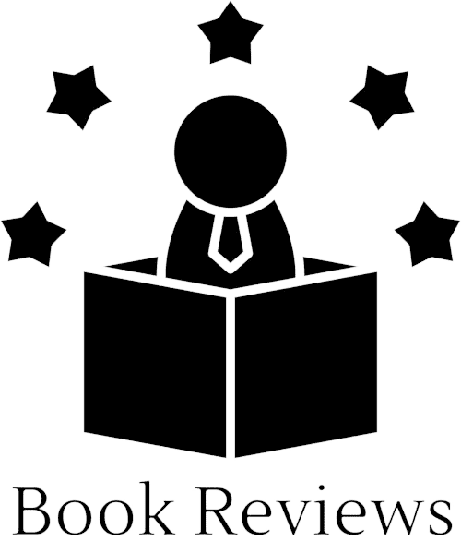 You can do so here:

You can do so here:

Well written recent history mystery. A shorter story with a great deal of entertainment loaded into it

Perfectly depicts the beauties of the City of Lights and reveals a fascinating main narrator with her love for English tea, prim and proper 70s British mannerisms and an impeccable sixth sense.

I read the book to the end in one sitting! I liked the Major – very secretive – knowledgeable, caring t loaded into it

I loved the book! Mairi’s fresh perspective was quite endearing. Major Peverel was memorable and I would love to see him in the next books

KATE TALKS WITH YOU ABOUT DEATH IN PARIS

Death in Paris follows a school teacher that sets off for a new job in Istanbul and while on the way gets entangled in a murder mystery. What was the inspiration for the setup to your story?

This is a Cozy, which follows all the Cozy conventions and the complex 15-point Cozy plotline. But most Cozies feature women who unexpectedly become business owners or have exotic jobs.

I wanted to write about a “real” heroine who had a normal job. I wanted her to be a salt-of-the-earth type that anyone could relate to.

Someone who must use talents that she really has in order to solve crazy mysteries in a real way.

Not to always know better than the police or to stumble on answers. To be a real sleuth, because she needed to be.
“Cometh the hour, cometh the (wo)man.”
I wanted her to be a person, someone that people could feel for, and feel with.
The most relatable place and time for me, in that context, is Glasgow in the 1970s. It was a time and place full of real-life heroines. That’s why Màiri lives in Glasgow in 1970. I wanted the reader to meet the women Màiri loves and to understand why she loves them, maybe even love them too.

Màiri Maguire struggles at the start of the novel with her situation and becomes a strong character as the novel progresses. What were some driving ideals behind your character’s development?

Màiri is a real person to me. She wrote herself. She is a strong person with a strong voice but she is also soft and gentle, loving and caring, kind and compassionate. And she’s nobody’s fool, despite always seeing the best in people to the point, sometimes, of seeming gullibility.
Put a woman like that into a situation like the one in Death in Paris and she cannot help but become even stronger.

What were some themes that were important for you to explore in this book?

The massive global change in attitudes that began in the 1970s. In Britain, the 1970s were a period when almost all thinking people thought that almost all the world’s problems could be solved by education. Give the working classes a university education, a degree, and they’ll become just like us, thought the upper class intelligentsia. Get the upper classes down the mines for a day, and they’ll soon learn what it means to be a worker, thought the thinking workers.

And everyone loved The Beatles and Carnaby Street; and we really truly believed that we ourselves could be agents of massive global change for the common good.

That ’70s atmosphere meeting of polar opposites on common ground and finding friendship inspired the introduction of Major Peverel, who has been a popular character.

Another inspiration was the courage under fire of the Brits living through what was effectively an undeclared war; their everyday lives a battlefield. I myself lived in frequently-bombed London. I was within seconds of gory death twice. Once if I had arrived at Charing Cross tube station 20 seconds earlier. Once if I had walked down The Strand 30 seconds later. Flying glass from the explosion at The Strand did cut my back, but I was OK, my injuries were very minor.

Many people did die in those and other explosions. Many were horribly maimed.
But we still lived our everyday lives in an everyday way and had a lot of fun.
=================

What is the next book that you are working on and when will it be available?

Death in Rome
Book 3 in the series. It will be available at the end of September 2022.

Do you have a question?

BOOKS IN THE SERIES 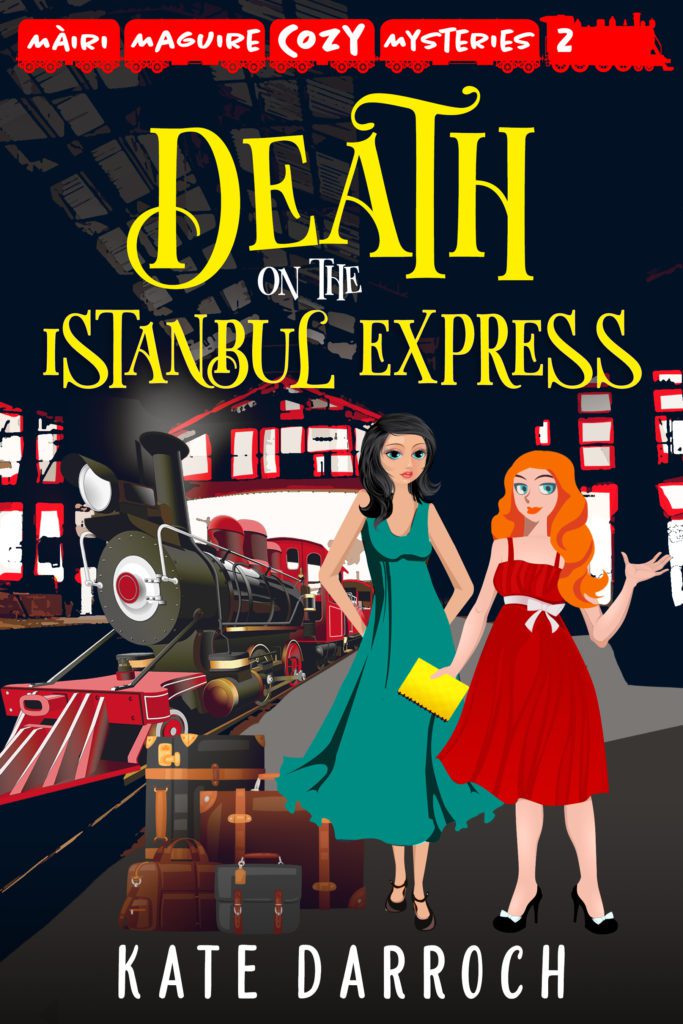 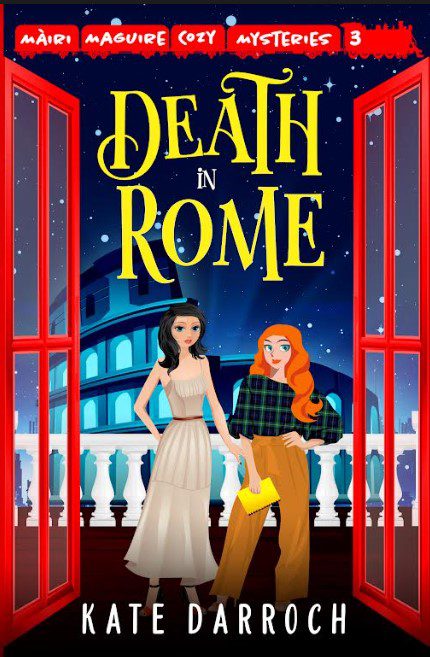